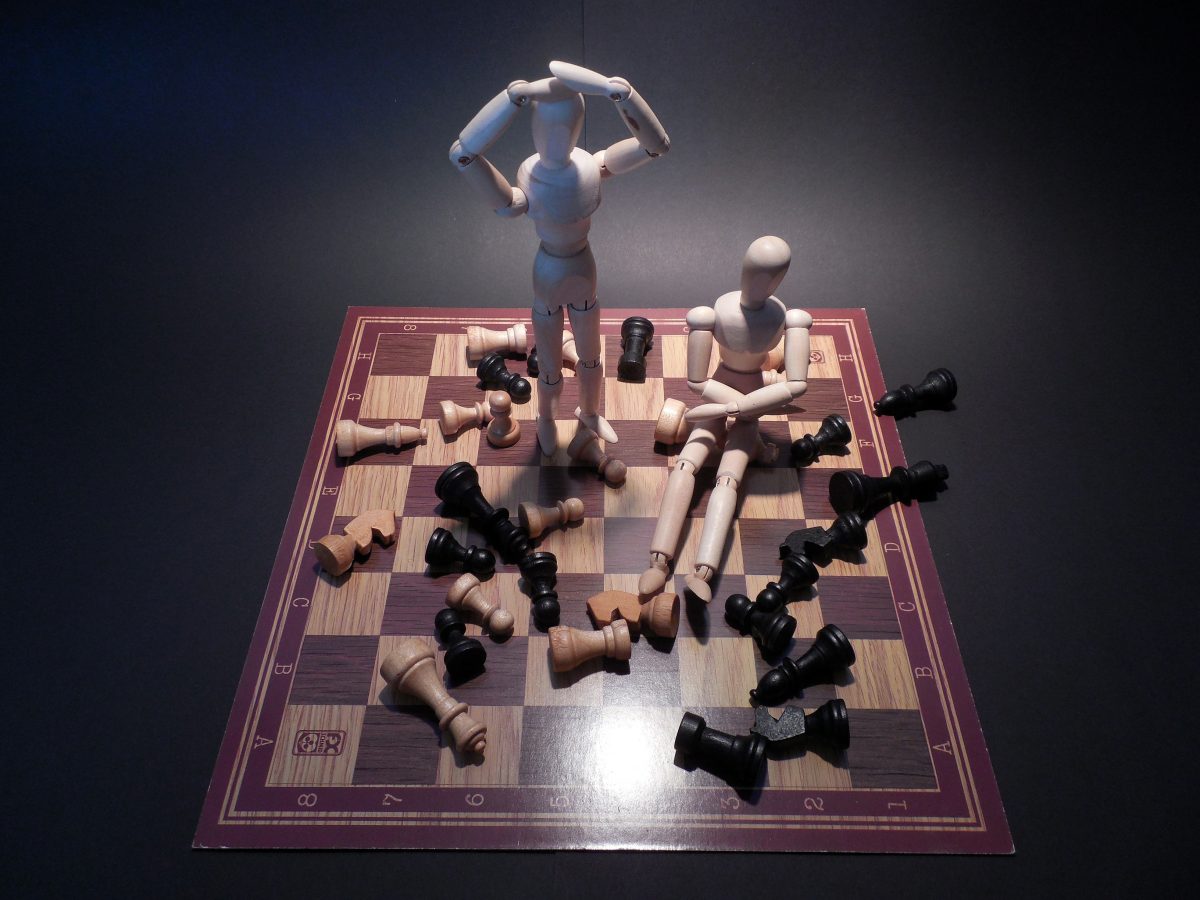 Board gaming has really seen a resurgence in recent years, and most people are familiar with the concept of games nights, but all-too-often forget about the importance of good table etiquette. If you’re new to the hobby, or experienced but need a refresher, here are some tips on how to get the most out of your time.

There’s No Need to Pay Attention

If you’ve been struggling to stay awake through a rules explanation, don’t worry too much about it. Everyone knows the best way to learn a game is to just jump into it. A constant stream of questions during other player turns is the way to go. And acting like you’re clueless will lull your friends into a false sense of security, so you can crush them when they least expect it!

Also, do feel free to browse your phone during the game. Life doesn’t stop to wait for anyone, and your friends will be sure to let you know when it’s your turn. After all, that’s what they’re there for. 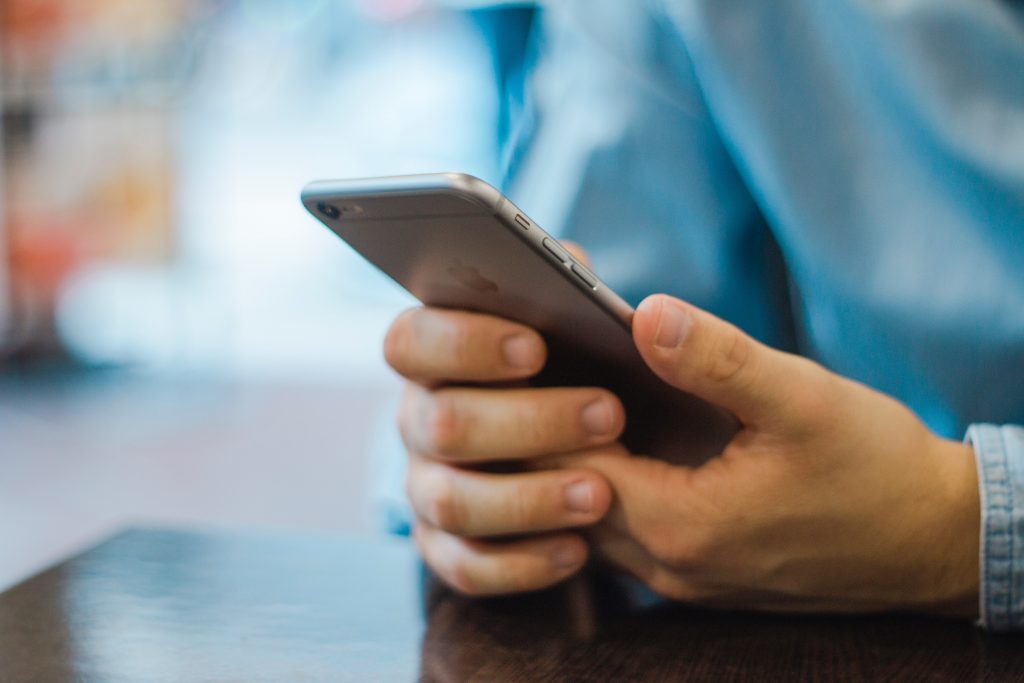 And there’s really no point planning your turn in advance. By the time it rolls around, the board state will probably have changed somewhat and you’ll have to start planning all over again anyway.

Everybody Loves the Quarterback

Sadly, most people are stupid. This is especially evident when playing games. Thankfully, you’re there to guide them through!

If someone is thinking quietly, maybe fidgeting pieces around, that’s a sign that they need your help. It’s basically the board game equivalent to drowning – sometimes hard to spot but always very serious – so take the cue and jump right in. They’ll thank you for it. And if you don’t intervene, the awkward silence will ensure nobody at the table will want to play board games ever again, so you’re also single-handedly saving the hobby. 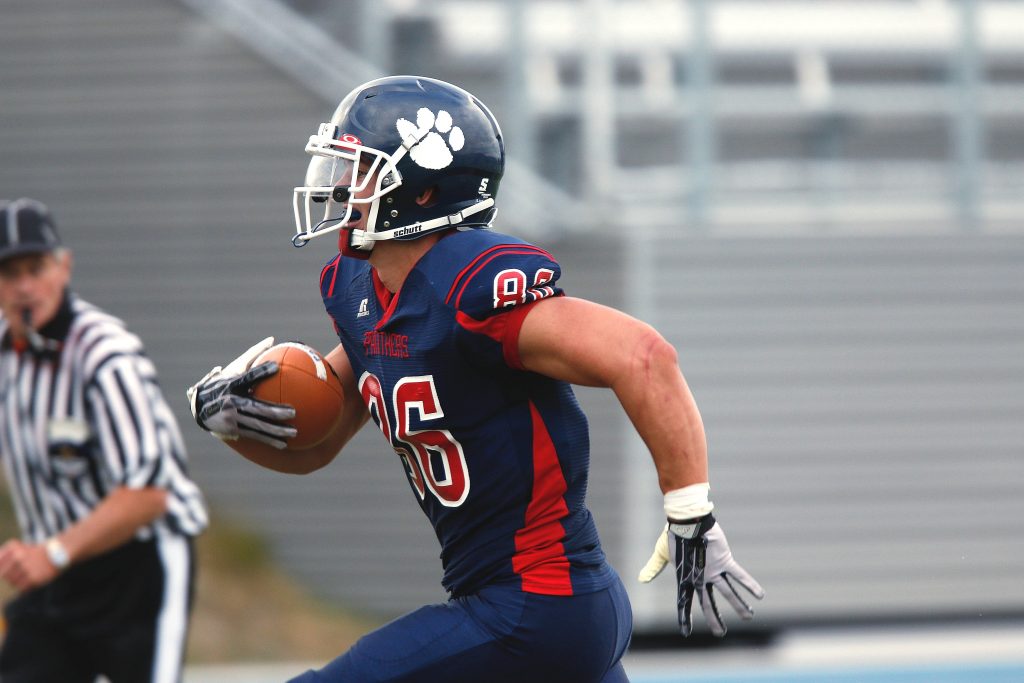 This is especially important in cooperative games, where the objective is to achieve a collective victory. Ever heard of Wayne Gretzky? Michael Jordan? Obviously, they won championships by carrying their teams. Their teammates knew to always “pass the puck to Gretzky”, “throw the ball to Jordan”. (You’re Gretzky and Jordan in this analogy.)

Anger: It’s All the Rage

Passion. It’s what drives us and makes us human. Nobody likes a spineless pushover, and board gamers are no exception.

If someone does something you didn’t like, it’s important to let them know how you feel. Otherwise they might do it again. It’s also important to react strongly, to avoid the possibility that they didn’t quite understand the impact of their actions. 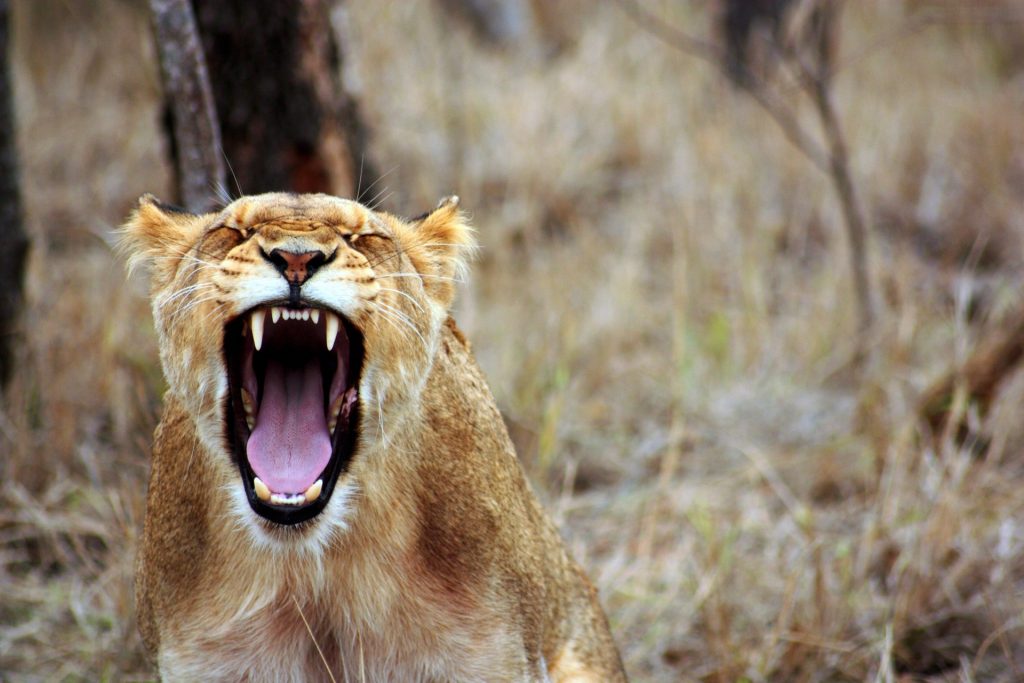 And remember, losing is the worst thing that can happen to anyone in a board game, and people will sympathise. If it happens to you (extremely rare, of course), there’s probably nothing you could have done to avoid it, so pointing out exactly what circumstances outside your control led to the loss shows that you are perceptive. The louder and angrier you are, the more perceptive you appear.

If You Never Try, You’ll Never Be Disappointed

As we’ve already established, losing only really happens due to events outside of your control, so the best way to avoid disappointment when the universe appears to be against you is simply to not try. Why waste valuable brain cells? 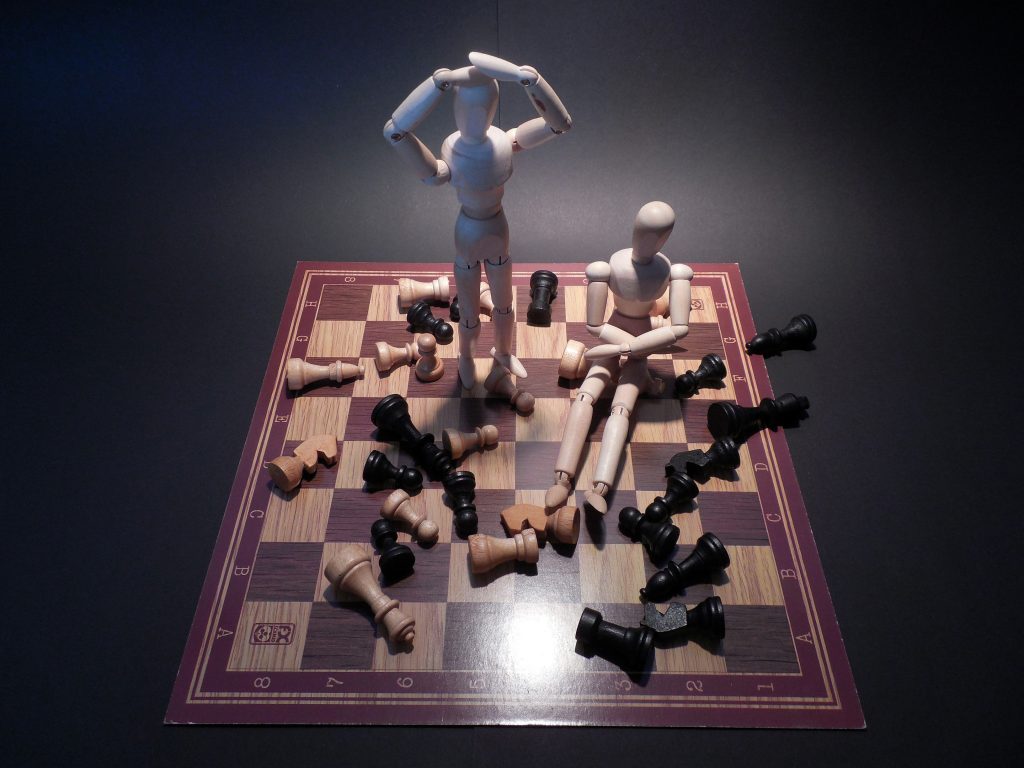 Keep in mind that if your friends are the ones who lose, they’ve essentially just wasted their time by playing through with nothing to show for it. So they’ll certainly think highly of you for letting them win (which is why they’re playing, after all). So generous!

And the best part is, it gives you the perfect excuse. “Of course I lost, I wasn’t even trying!” It’s so perfect and there’s no possible rebuttal.

In the grand scheme of things, board games don’t really matter, and their owners definitely feel the same way. What does matter is how comfortable you are, so remember, wherever you play games, always make yourself at home.

You bought that bag of cheezels for a reason. The sticky orange deliciousness is perfect for licking off your fingers just before you take your turn. What’s more, it’s easy to share with everyone else at the table while games are being played. Just pick up a handful and pass it across! Another tip is to always keep your drink on the table so it’s easy to reach. If you spill it, no biggie, it’s only cardboard. 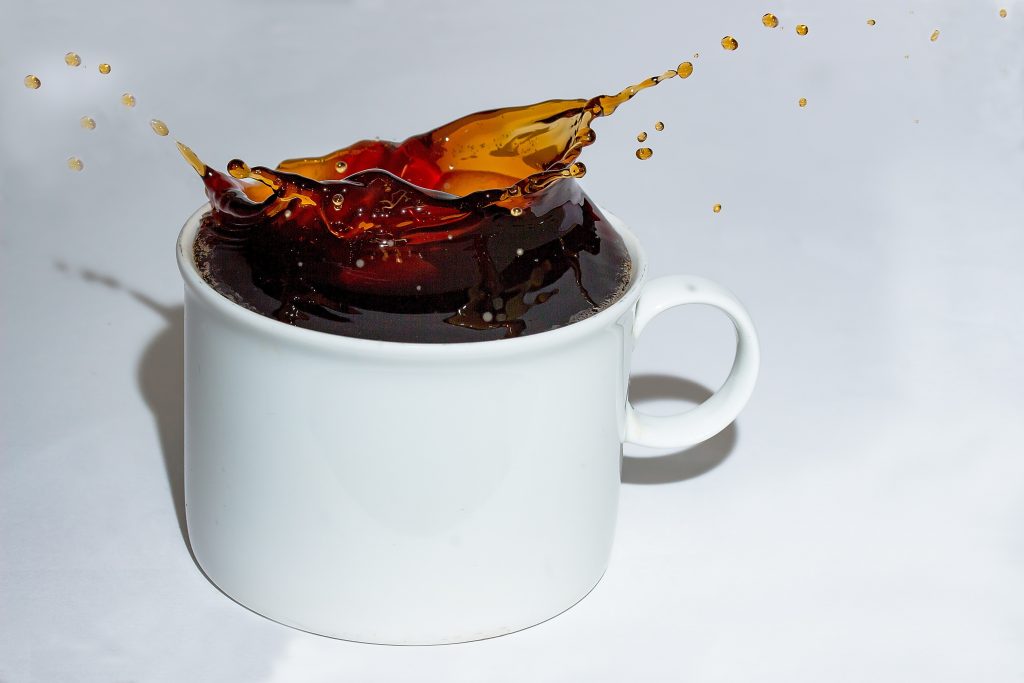 People who collect board games clearly have far too much disposable income anyway.

My Aftershave Gives Me Confidence

Your chosen scent defines who you are. Smelling it takes you back to simpler times. Plus, if you use enough of it, you can skip the shower entirely that day. A good musk covers up a multitude of sins.

This is especially appropriate for board gaming. If there’s ever a perfect time to show off your chosen perfume, it’s at an intense wargaming session. Everyone is forced into close proximity, unable to escape even if they wanted to. Not that they would, that would be ridiculous, hah! 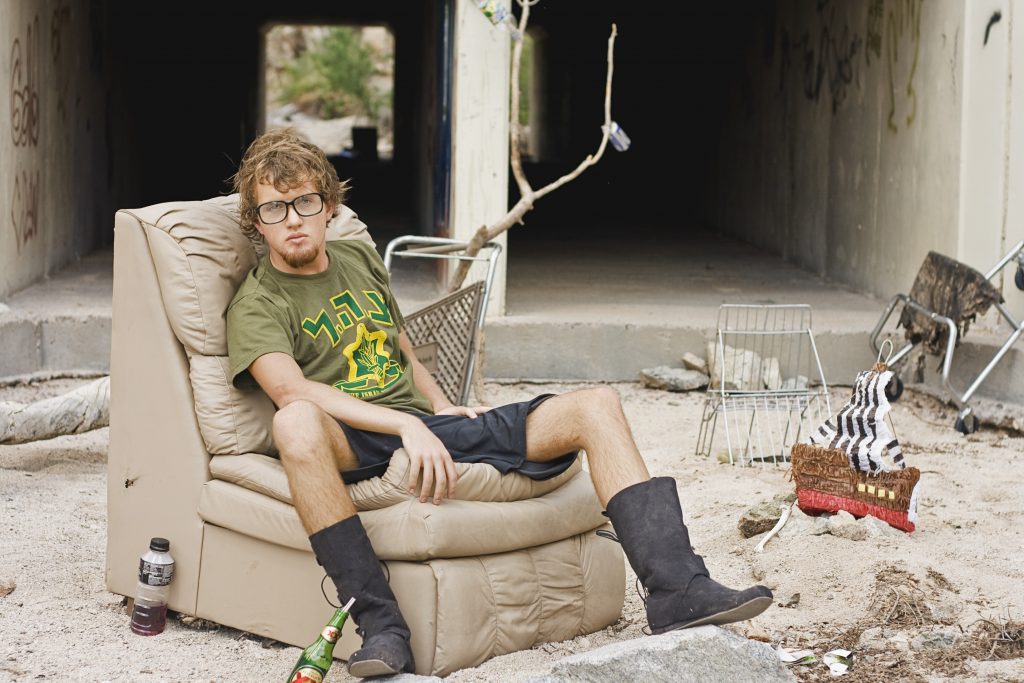 And if you’re not really the sort to clean up, don’t worry, you’re there to enjoy yourself. Things like smell and hygiene take a backseat to your comfort. Everyone will understand if you slept in and didn’t have time to shower. And nobody does laundry these days anyway.

The most important thing to remember is that, out of everyone else present, your time is the most valuable, and you need to watch out for yourself. Nobody else will. Happy gaming!